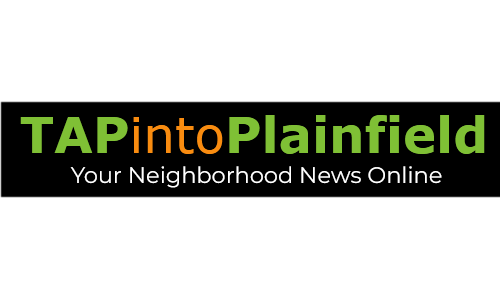 The first phase of Netherwood Flats will be available for occupancy in January, and the final phase will be completed in March 2023. Netherwood Flats has begun pre-leasing and is offering specials for residential tenants through February 28, 2023. Details and requirements can be found at www.netherwoodflats.com. Prospective residents can visit the onsite leasing office and see a model apartment at 829 South Ave. Call 201-858-8182 to schedule an appointment. 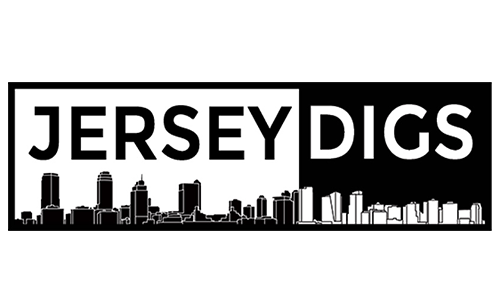 The mid-century era was unkind to older forms of architecture. Historic buildings that weren’t demolished were often stripped of ornamentation or covered with superficial materials. However, as current tastes change in favor of that lost ornamentation, developers are restoring original facades. 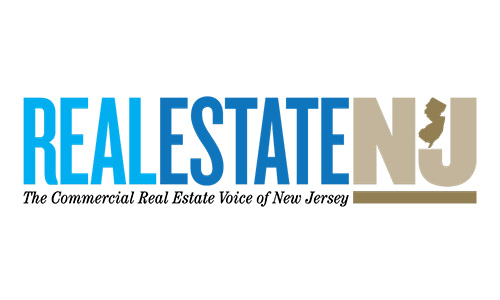 A frozen custard chain has opened its doors in downtown Somerville, under an 800-square-foot lease with property owner Paramount Assets. The franchise location is the latest among more than two dozen for the Duncansville, Pennsylvania-based operator, which sells frozen custard, frozen yogurt and other menu items.

Four Corners Public Arts’ partners, supporters, artists and Newark residents recently celebrated the conclusion of the initiatives’ first phase, announced in July — a series of 14 murals that have transformed facades and surfaces on Treat Place and Beaver Street in the Downtown District.

Netherwood Flats is the latest development project to break ground in Plainfield. 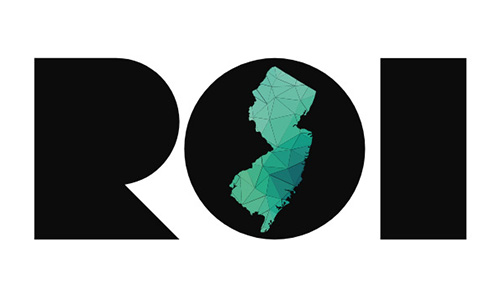 Taco Bell announced Wednesday it has opened a new restaurant in Wharton. 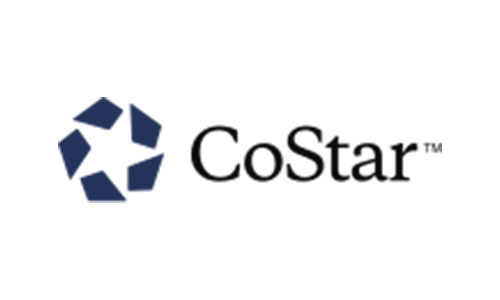 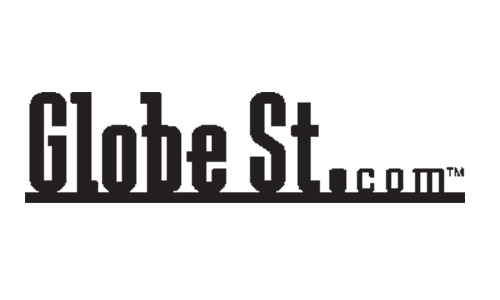 The firm has shifted from its 6,000-square-foot headquarters in Elizabeth to approximately 12,000 square feet of space at 45 Academy St. in Newark. 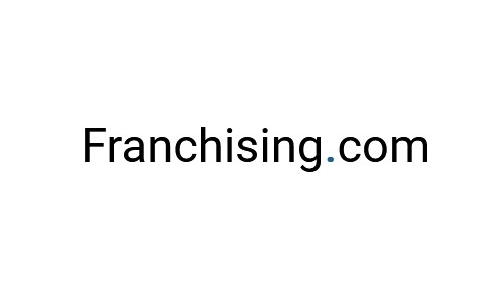 A growth in business including the life sciences sector makes New Jersey strong for business and its access to Newark and public transportation is a bonus, according to business leaders.

The Future Remains Bright for Redevelopment in Newark 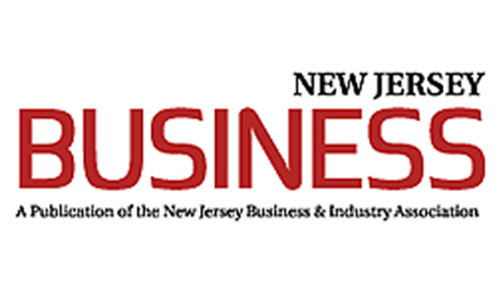 While Newark did not become home to Amazon’s new headquarters, the city’s consideration and selection for the Seattle-based tech giant’s HQ2 top 20 list is still notable.

In 2014, nearly two decades after the brothers had helped elevate the family real estate business into a growing force on the outskirts of some of the biggest cities in New Jersey, Maurice and Ronnie Levy decided it was time to bring Paramount Assets into Newark in a big way.

Paramount Assets has added to its Newark holdings with the acquisition of a historic, 100,000-square-foot office tower across from Prudential Financial’s world headquarters.

Burger King has recently celebrated the grand opening of a new fast-casual restaurant in Perth Amboy, it announced Friday.

Paramount Assets has purchased a pair of planned adaptive reuse projects that the company says will breathe new life into two of Newark’s downtown commercial properties.

A 7-Eleven has opened in a 2,500-square-foot space at Newark’s Ironbound Plaza building, developer Paramount Assets announced this week.

Blink Fitness finds its own cool-kid city, in The Urbane Franchisor 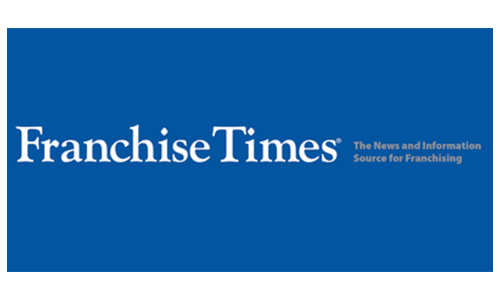 After A Decade Of Failures, Newark’s New Construction Boom Finally Takes Off

As previously reported in Jerseydigs.com, 869 Broad Street was rehabilitated by Paramount Assets into 12,000 square feet of ground-floor retail space and 37 apartments above. The development will feature an open-air courtyard at its core. 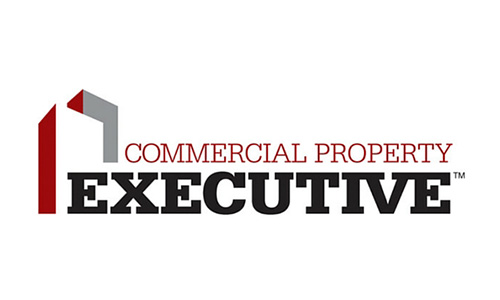 Paramount Assets intends to either convert the property into a mixed-use tower or preserve the historic buildings. The company is known to favor adaptive reuse projects in once-industrialized cities throughout New Jersey, having recently completed the conversion of another Newark asset situated at 2 Ferry St. 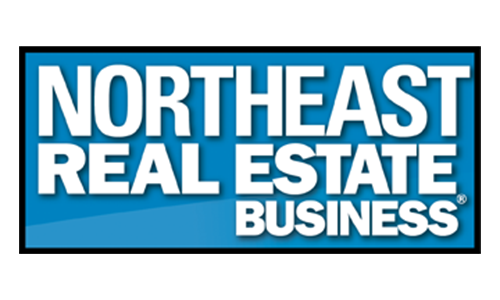 Paramount Assets has acquired 560 Broad Street in Newark. The property includes a 33,000-square-foot, four-story office building and an 18,000-square-foot café and theater.

Paramount Assets has added a four-story office building to its Newark property portfolio, it announced Friday. 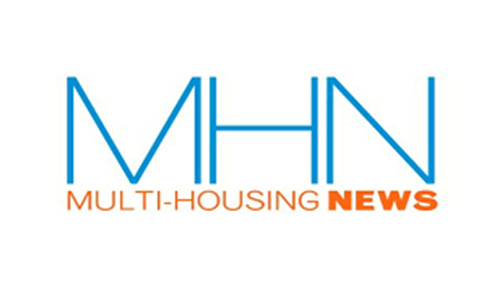 Paramount Assets has reached the halfway point in the construction of William Flats, a luxury rental community in Newark, N.J.

A developer is on track to deliver 37 new luxury apartments in Newark this fall, as part of its adaptive reuse of a historic commercial property in the downtown.

A well-known bank building in Newark has found new life as the future home of a 7-Eleven and a growing fitness chain, following a series of renovations by a real estate investment firm.

Newark’s Ironbound Plaza shopping center has signed a lease with 7-Eleven, and is near a deal with Blink Fitness, according to owners Paramount Assets.

Ironbound Plaza is fully-occupied, less than a year after new owners began a full restoration and renovation of the limestone landmark at Two Ferry St., just across from Penn Station in downtown Newark, NJ.